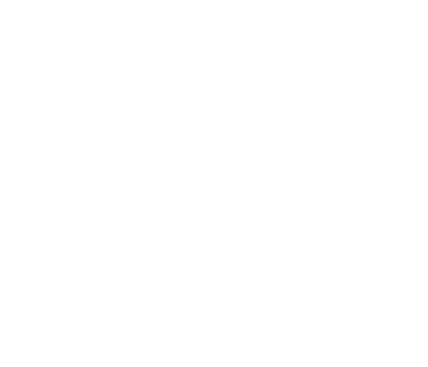 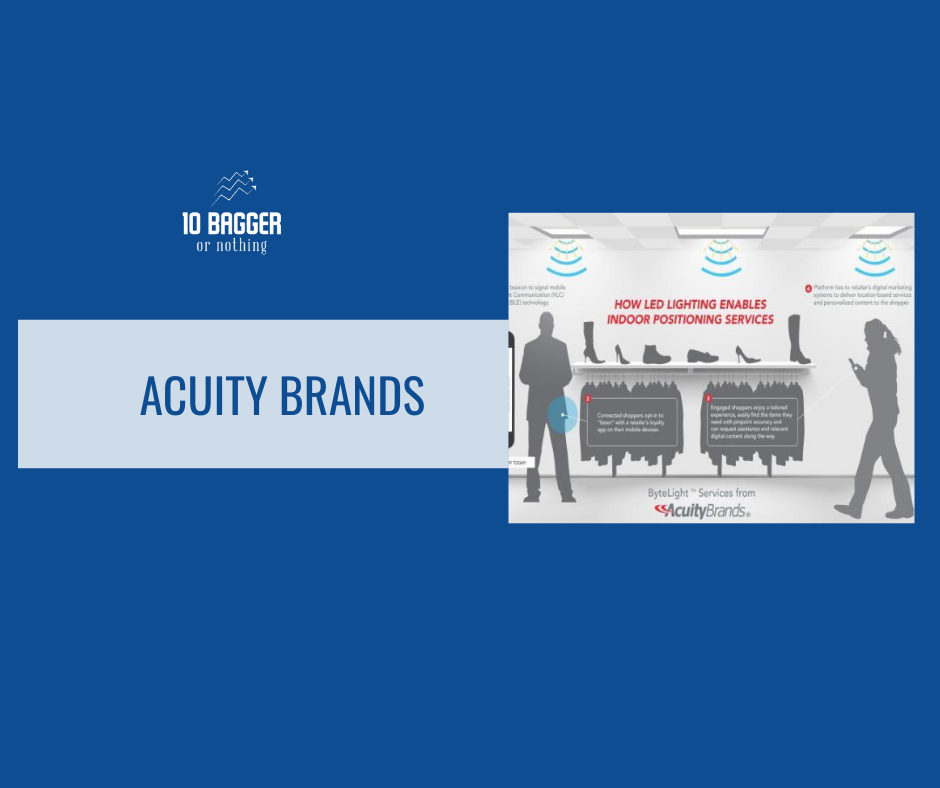 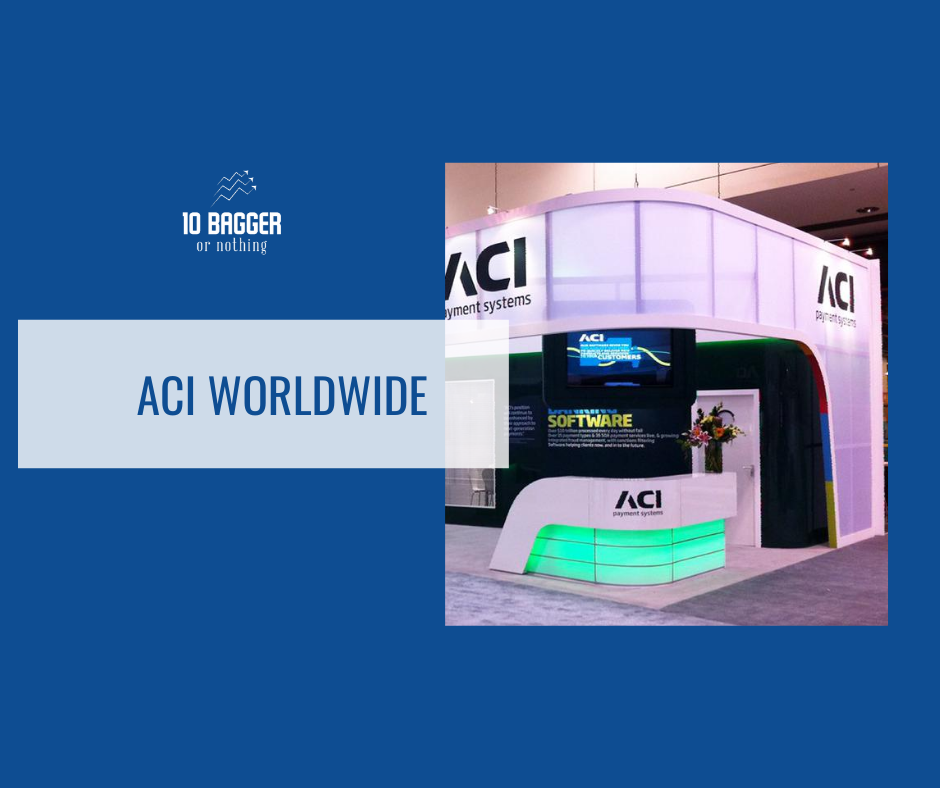 An undervalued company turned profitable, but it still went down to a new all time low before the trend finally reversed.

Accenture started its tenbagger move when it was valued at more than $10 billion. It has never been cheap… 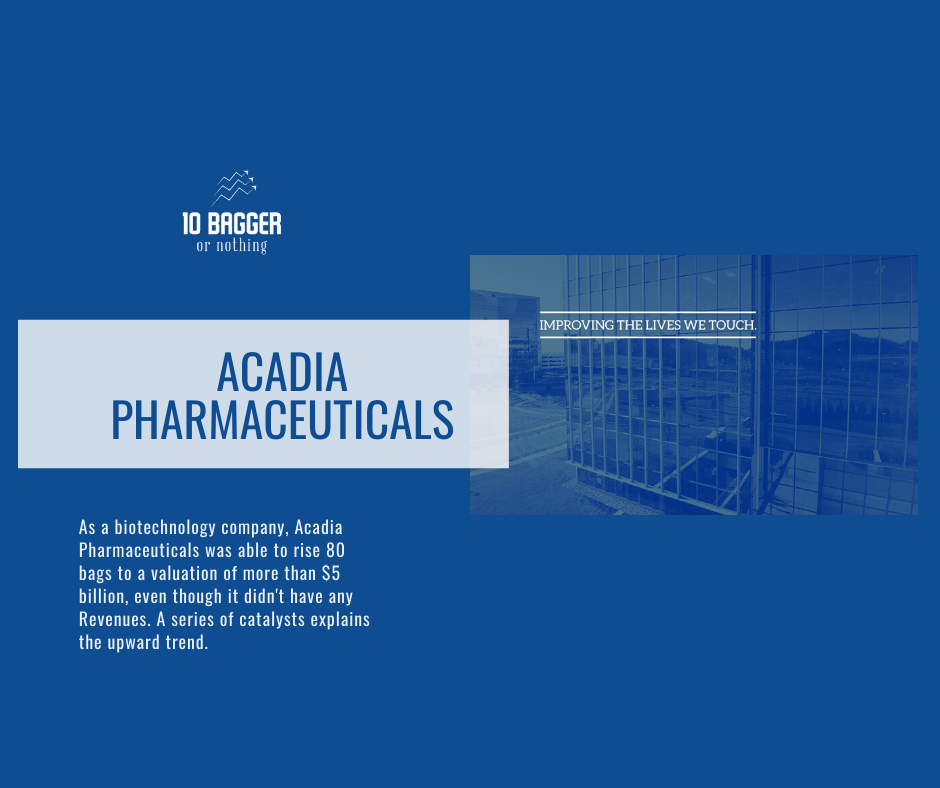 As a biotechnology company, Acadia Pharmaceuticals was able to rise 80 bags to a valuation of more than $5 billion, even though it didn’t have any Revenues. A series of catalysts explains the upward trend.

1. The Move Acadia Healthcare rose about 15 bags between late 2011 and late 2015: 2. Business Description Acadia is a provider of behavioral healthcare services. On September 30, 2019, Acadia operated a network of 589 behavioral healthcare facilities with approximately 18,000 beds in 40 states, the United Kingdom, and Puerto Rico. Acadia provides behavioral health and addiction services […] 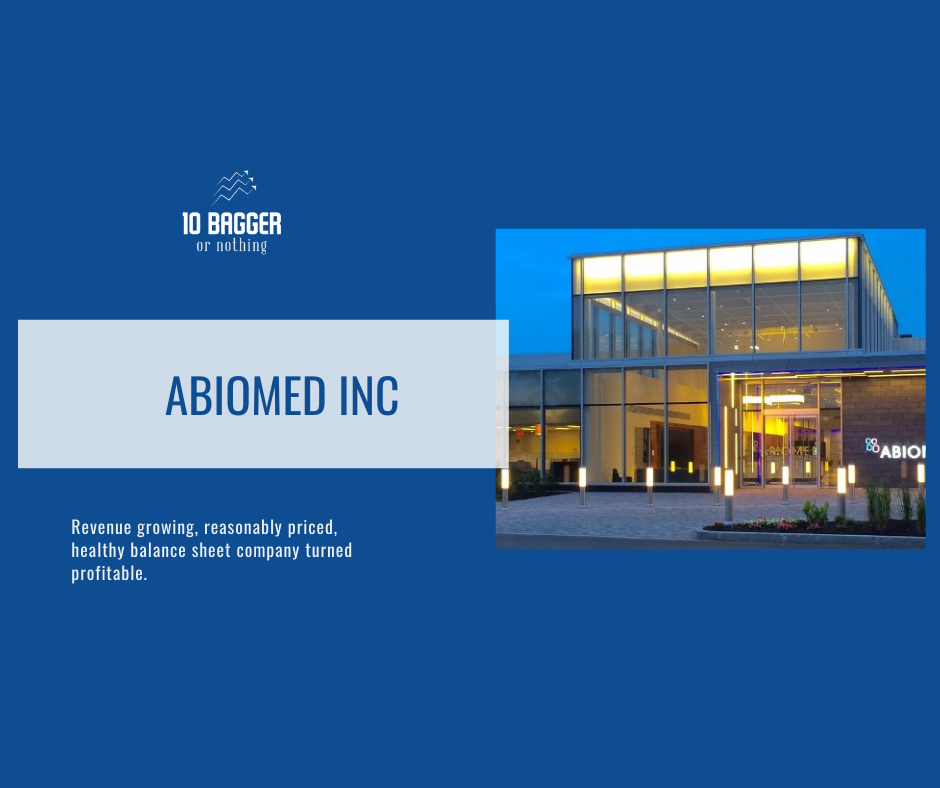 1. The Move Abiomed’s all-time low occurred in December, 14th, 1994, at $2 per share: However, I find it more useful to study the situation from March 2009, low of $4.67: It’s still nearly a one-hundred-bagger. 2. Business Description Based in Danvers, Massachusetts, USA, Abiomed, Inc. is a leading provider of medical devices that provide circulatory support. Our products […] 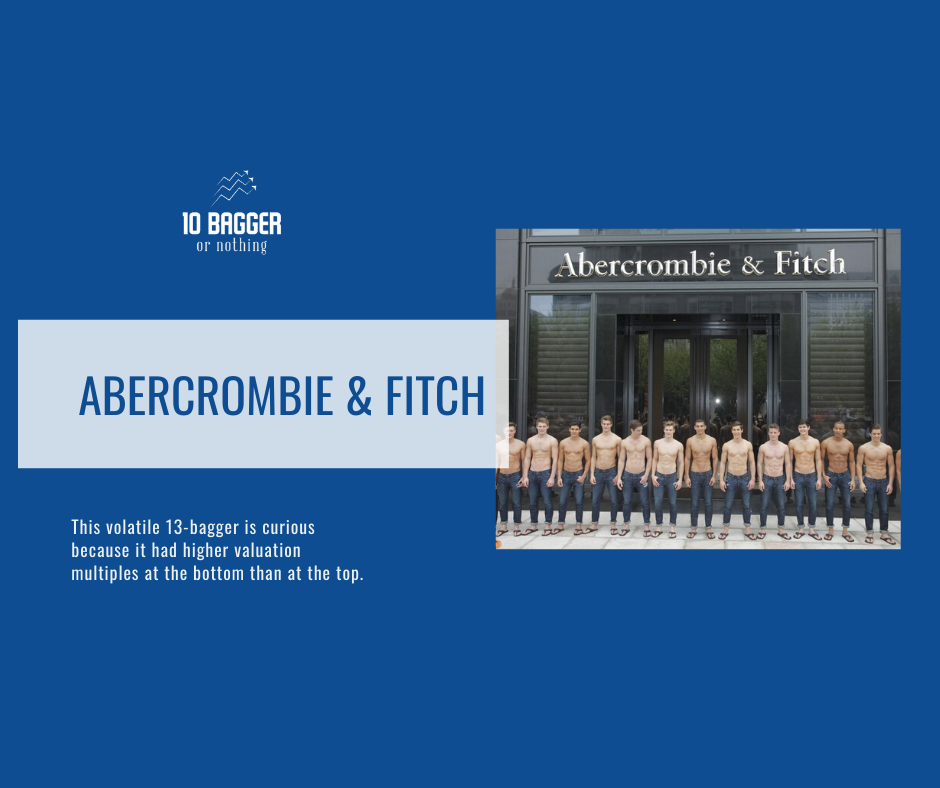 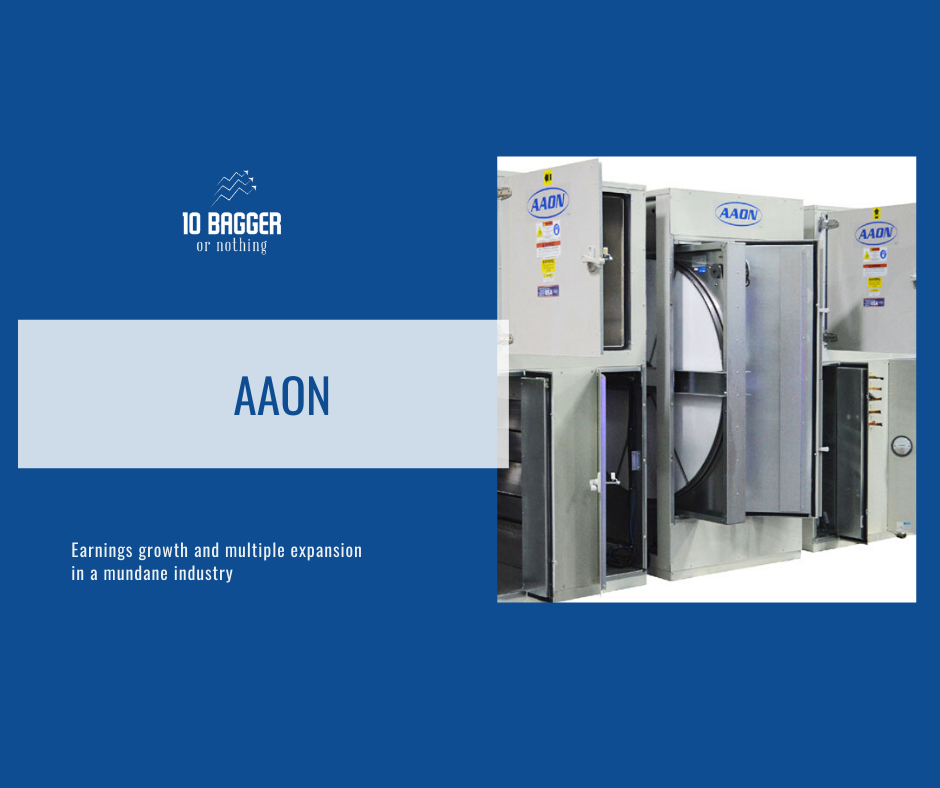 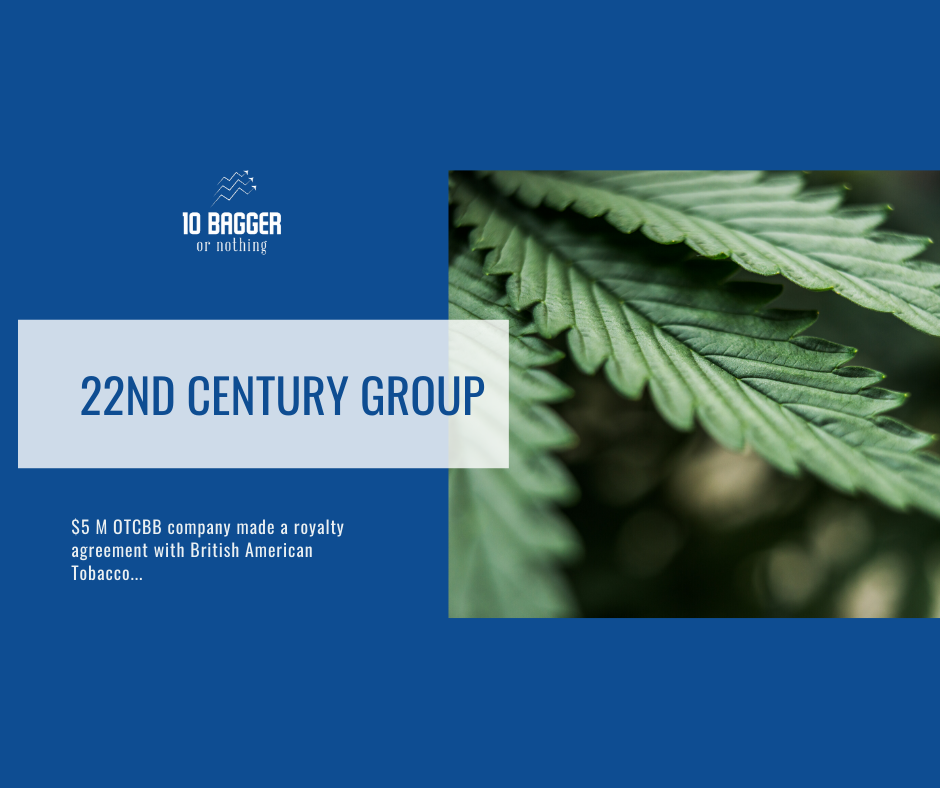 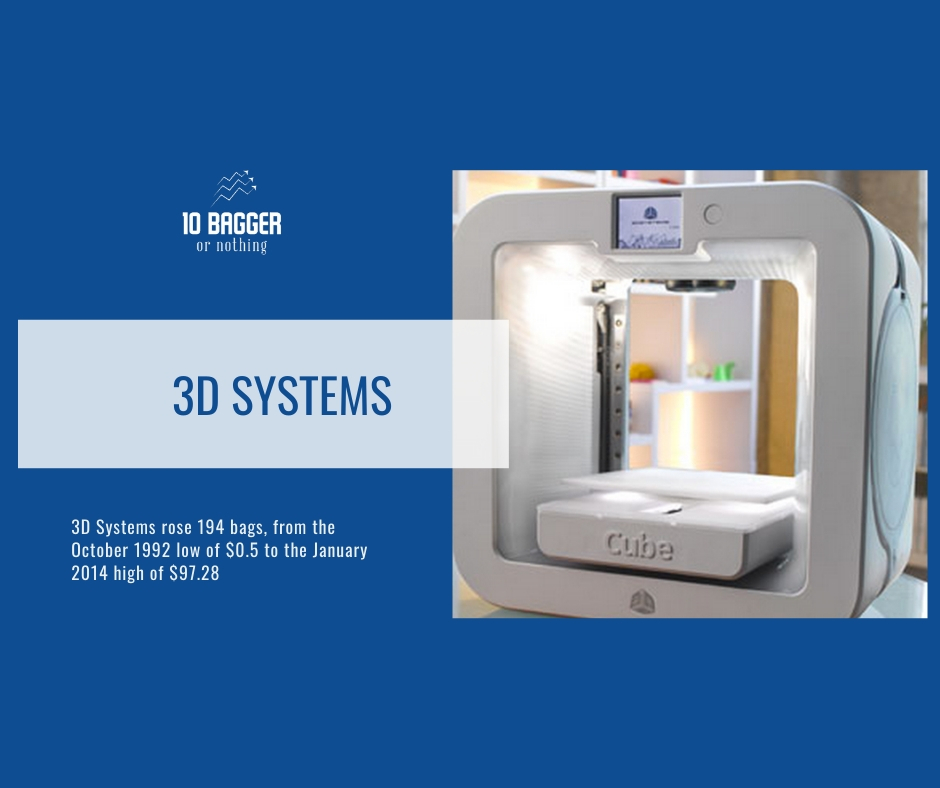 Get Your Free 10-Bagger Report